GREE announced a partial games line up that will be featured at their gamescom booth this year. After announcing dozens of games at E3, GREE is following up with more titles. A majority of the titles will be developed in house with a handful of third party games to round up the lineup. Titles include Wacky Motors, a GREE developed title that puts players in control of impressive weapons and a go kart to race their opponents for the checkered flag; two Moshi Monsters games, a title developed in partnership with Mind Candy, Astro Pizza, another GREE developed social game that allows players to run their own pizza parlour; and Metal Slug F2P, the classic SNK PLAYMORE franchise that is making the jump to the MMO-RTS genre. In addition to announcing new games, GREE will be recruiting potential employees at the conference in Cologne, Germany. Gamescom runs from August 15th to 19th. 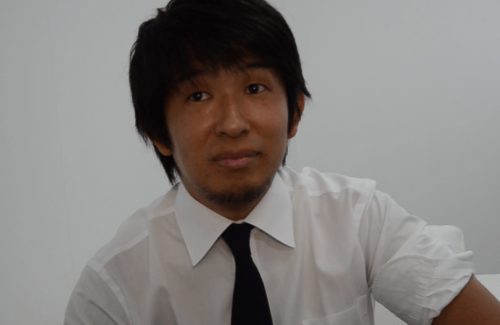