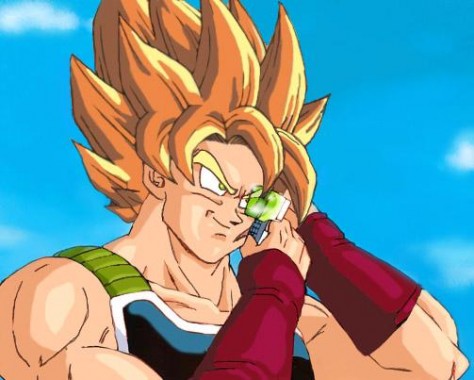 Dragon Ball Z Kinect doesn’t launch until October 9th, but is still looking rather savory for long-time fans of the franchise. For the first time ever, a Super Saiyan version of Bardock will be available as a playable character for the game.

If that wasn’t enough, the full anime “Episode of Bardock” will be included on the disc, which should make the game worth a look even if you lack the interest in the Kinect gimmickry. With over 50 characters and 100 moves in all, that still should be pretty hard as it seems Namco are trying to make Dragon Ball Z Kinect a game full of fan service, and that factor alone is making it stand above many of the other upcoming Kinect titles this year.