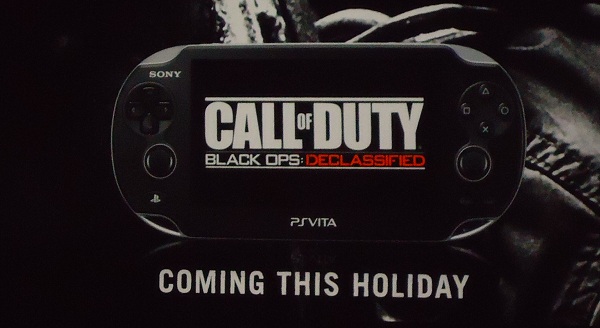 There are reports that suggest that the newly created Activision Leeds will now take care of all mobile and handheld Call of Duty games. This claim was suggested by UK games industry expert Andy Payne, who comments that Leeds will be solely responsible for “all handheld versions [and] iOS versions of Call of Duty” in the future. This will not include Call of Duty: Black Ops: Declassified for the Playstation Vita, which is due out by the end of this year. Activision Leeds was only created in May. This means that, if it were Activision Leeds working on the Vita game, there would be only a maximum of seven months before release, too short for developing and publishing the game.

Payne also notes that the Leeds studio will have access to all Call of Duty assets. This is because the studios who have worked on the series are very collaborative. This means assets can be reused and exchanged if needed. Payne comments again, “The two studios are saying, ‘I need a tank, pull it off from the library’. And those assets are also going to be starting to be used by the mobile team, which is going to be based in Leeds.” The handheld Call of Duty games were previously developed by n-space, while iOS Call of Duty games were developed by Ideaworks.