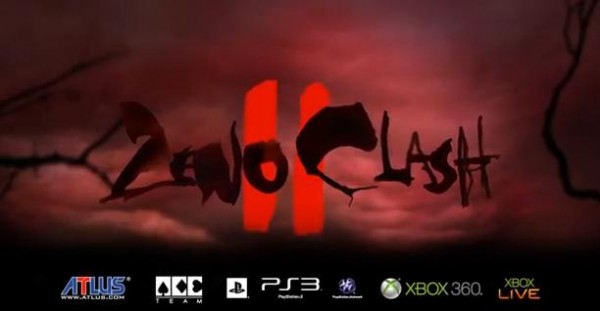 One very under the radar title from a couple of years ago is getting a full fledged sequel, all thanks to Atlus and Ace Team. Zeno Clash first hit the PC and XBLA in 2009, and was quite an interesting game as it was a first person brawler with a beautifully bizarre world and an engrossing story. Zeno Clash II looks to expand upon the first, opening up the land of Zenozoik completely with protagonist Ghat in tow.

This time around, it seems that “Father-Mother” (the hunchback-like creature from the first game) has been incarcerated, and it’s up to you (Ghat) and Rimat to save hi..her? So far, brand new locations, creature designs, and weaponry have been promised, along with a much more refined battle system that has a superior lock-on mechanic. Also included will be a drop in/drop out co-op system, adding a nice dash of multiplayer to an already impressive title.

Yes, it’s quite a surprise to see a sequel to the hidden gem, but fans of the first can celebrate as the much more ambitious Zeno Clash II will hit shelves in 2013 for the Xbox 360, PS3, and PC. Check out the shiny new teaser trailer below.

Matter Revealed at E3 for the Xbox 360 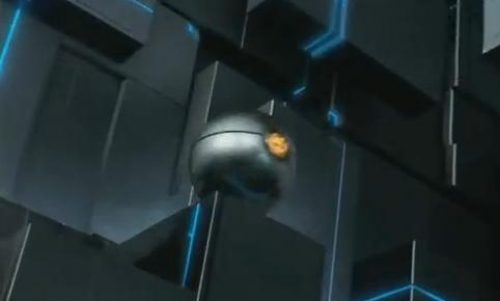 Abyss Odyssey Launches on the PSN and Steam; Launch Trailer in Tow