The mutants are coming, again! 20th Century Fox has announced a release date for the upcoming untitled sequel to X-Men: First Class – July 18, 2014.

Very little is known about the film, other than Matthew Vaughn has signed on to return as director and shooting is expected to begin in January 2013 to avoid scheduling conflicts with Jennifer Lawrence, returning to her role as Mystique, who is also soon be shooting The Hunger Games: Catching Fire.

What can we expect from this film? Well Fox envisions it to be the 2nd film of the new X-Men trilogy. Also, Vaughn has compared the idea of this sequel to The Dark Knight by stating “First Class is similar to Batman Begins, where you have the fun of introducing the characters and getting to know them, but that takes time. But with the second one, you can just get on with it and have a rollicking good time. That’s the main difference between Batman Begins and The Dark Knight.”

Sounds like the next X-Men film could turn out to be pretty X-treme! 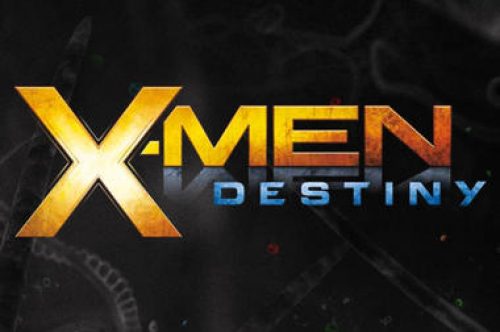