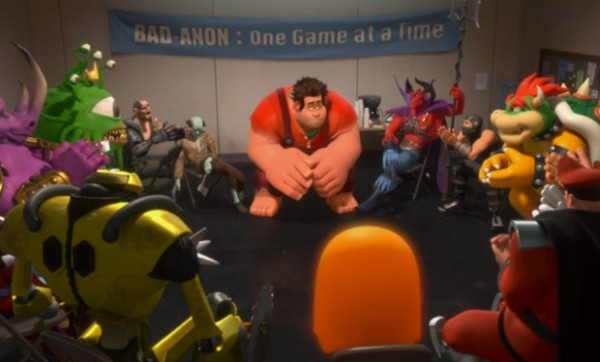 Disney have revealed a trailer for their latest CG-animated offering Wreck-It-Ralph and it is certainly something that would appeal to gamers. The film appears to be an affection-filled tribute to the history of gaming and even features some of gaming’s most memorable characters like Bowser, Dr. Eggman, Zangief and even the Pacman Ghost.

You can check out the trailer for Disney’s new film Wreck-It-Ralph below. The film features the talents of John C. Reilly, Jane Lynch and Sarah Silverman. It tells the story of Ralph, a video game villain tired of being a bad guy sets out on a quest to find a game where he belongs. Be sure to let us know what you think in the comments section. 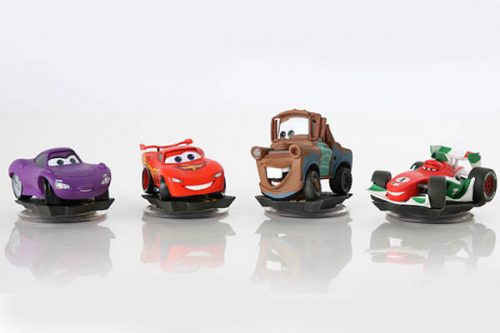