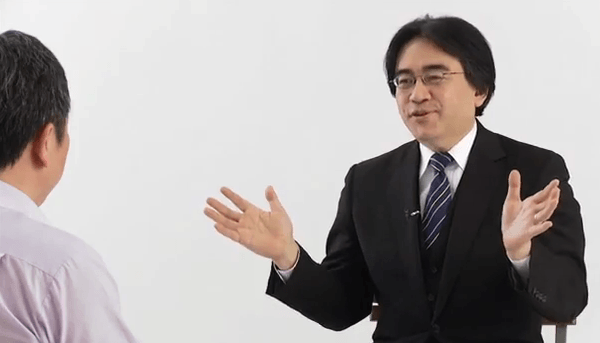 Nintendo fans should be quite used to the Iwata Asks video series by now. In Nintendo’s latest E3 2012 edition, Iwata posed questions to Katsuya Eguchi, the man behind Animal Crossing and Wii Sports, who is also now the lead software producer for the Wii U.

Iwata poses some interesting questions to Eguchi to pry out further details on the Wii U console’s software capabilities and what kind of gameplay experiences we can expect from it. He touches on a variety of topics and goes in depth on the Nintendo Land game in particular.

You can check out the E3 2012 edition of Iwata Asks below, which focuses entirely on the Wii U software features. Be sure to let us know what you think in the comments section.