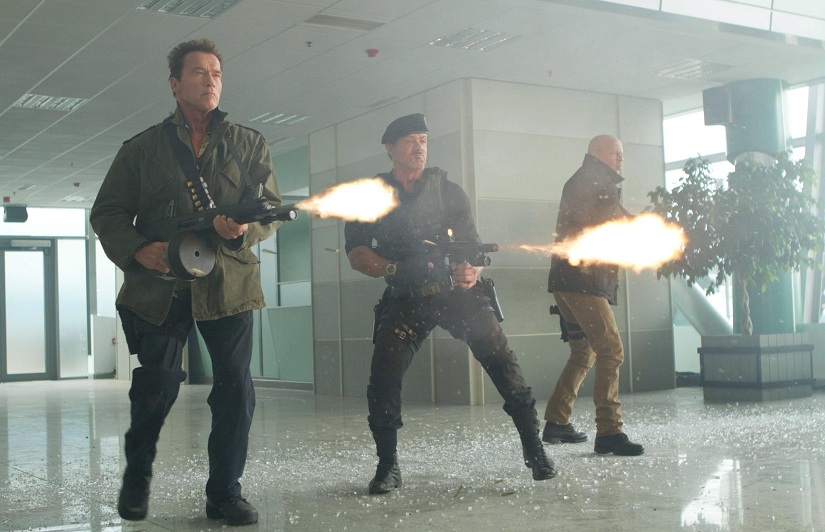 The Australian Classification Board has classified (and as such has unofficially announced) The Expendables 2 Video Game.  The post was made this morning, rating the game as MA15+ for ‘strong violence’. The game will be developed by Ubisoft and will feature a multiplayer component.

With The Expendables 2 film scheduled for release on August 17, it seems possible that we’ll have a video game tie-in just in time for the films debut.

However having heard no news about the upcoming game until todays post by the Australian Classification Board, it seems highly unlikely that it will receive a retail release perhaps the game will take the XBLA/PSN/Steam path of other film video game tie-ins such as Battle: Los Angeles.

The Expendables 2 Gets First TV Spot