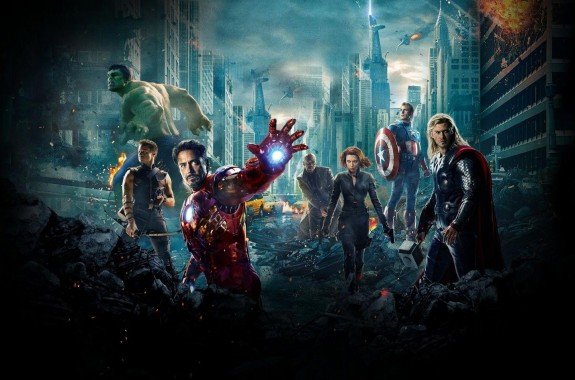 That movie The Avengers is out of this world – literally!

Marvel Studios has announced that alongside NASA, they will be uplinking the record-breaking blockbuster film The Avengers to the International Space Station (ISS), currently orbiting 220 miles above Earth for the Space Station crew’s exclusive enjoyment.

This isn’t the first time Marvel has collaborated with NASA though. In fact they did principal photography for The Avengers at Space Power Facility at NASA’s Plum Brook Station in Sandusky, Ohio.

“The studio is privileged to share ‘Marvel’s The Avengers’ with those up in space exploring the universe. A special thanks goes to NASA for utilizing their incredible technology to make this special screening miles above us in space happen. It is a screening that would make Tony Stark envious.”