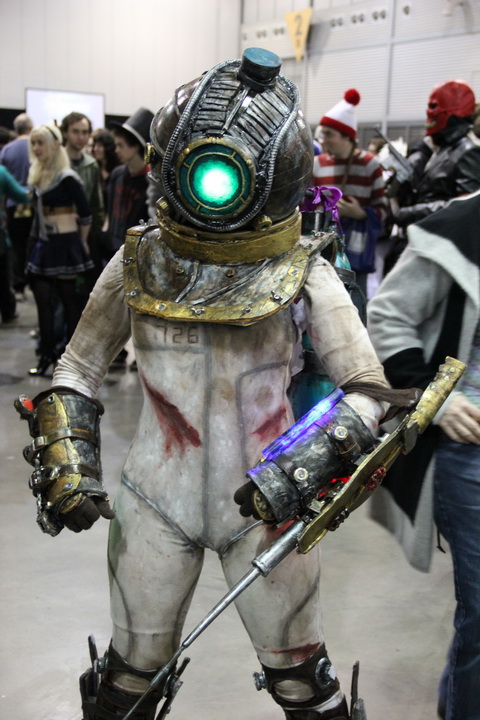 Supanova 2012 hit Sydney this last weekend, celebrating it’s tenth anniversary year in the city’s Olympic Park. Held over three days, the event is a pop culture expo that caters to a diverse range of tastes from anime and cosplay to indie game developers, comic book artists and even some robot builders who accosted people with their various R2D2 bots throughout.

Capsule Computers attended the two main days of the event, bagging interviews with the likes of Jennifer Hale and Tricia Helfer. Amongst the other pop culture stars at the event were Alfie Allen of Game of Thrones, Christopher ‘Doc Brown’ Lloyd and Verne Troyer, who made an appearance as a guest ring announcer for one of the Expos wrestling matches.

As well as some entertaining appearances in the ring from the Australasian Wrestling Federation roster, there was Madmans Cosplay Competition, which saw some of the best cosplayers of the weekend take to the stage in a bid to win some glory. When not up on stage there was a sprinkling of cosplayers to be found in the main halls, with a suspiciously large number of Pikachu’s and Doctors in attendance (that would be numbers 10 and 11, in case you were wanting to build a conspiracy theory around the strange omnipresence of electric rats and Timelords).

The Dome main hall was packed out with vendors of all things geek, with replica weapons, comic books and countless pointless but desirable things stacked just about everywhere. Nintendo stole a small corner and held a Kid Icarus Uprising tournament, and Old Snake supervised Young Snake whilst he sold some plastic guns… 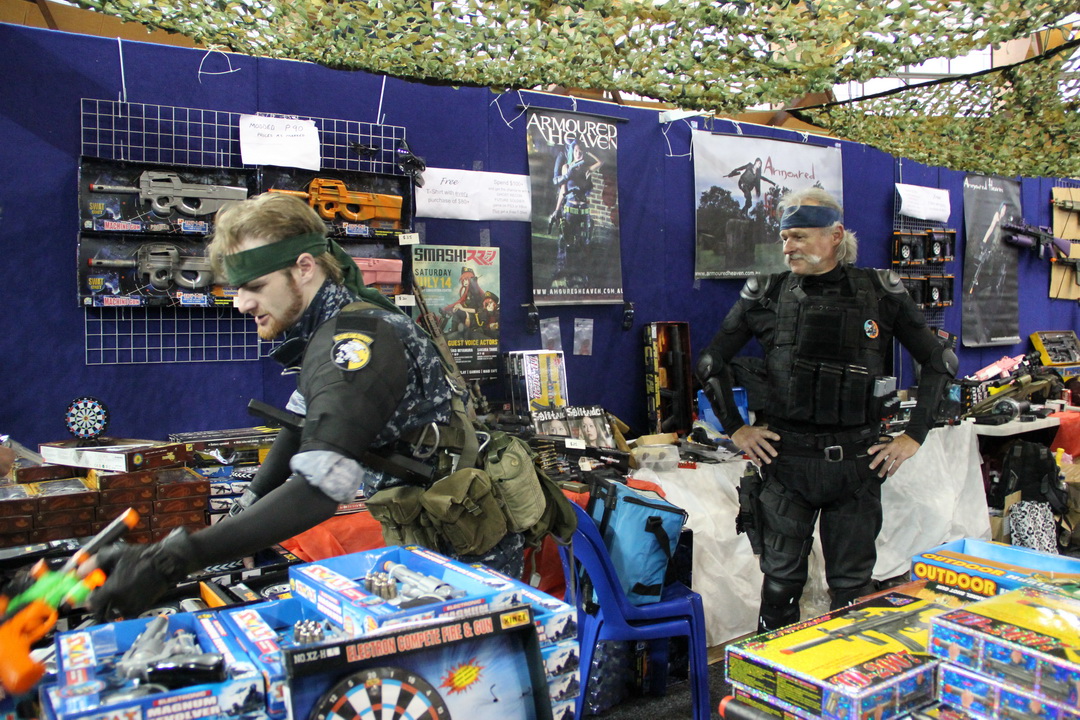 Make sure and check out the full gallery of photos below, or check out the Capsule Computers Facebook page if you prefer viewing your pics on everybody’s favourite social network instead – if you see a cosplay you like then drop us a comment and hit that good old thumbs up button. Know somebody in the pics? Don’t be shy – grab that moment of minor internet fame and wring every drop from it!

Drop wringing aside, Supanova will hit Perth next weekend, so fear not WA, you have not been forgotten by the pop culture powers that be. 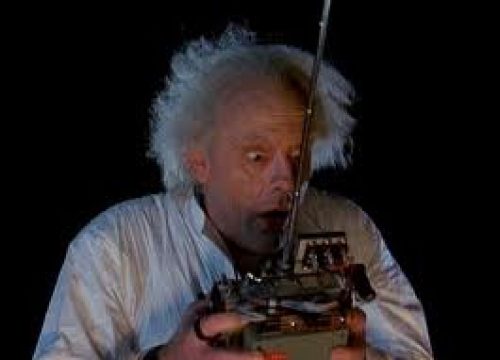