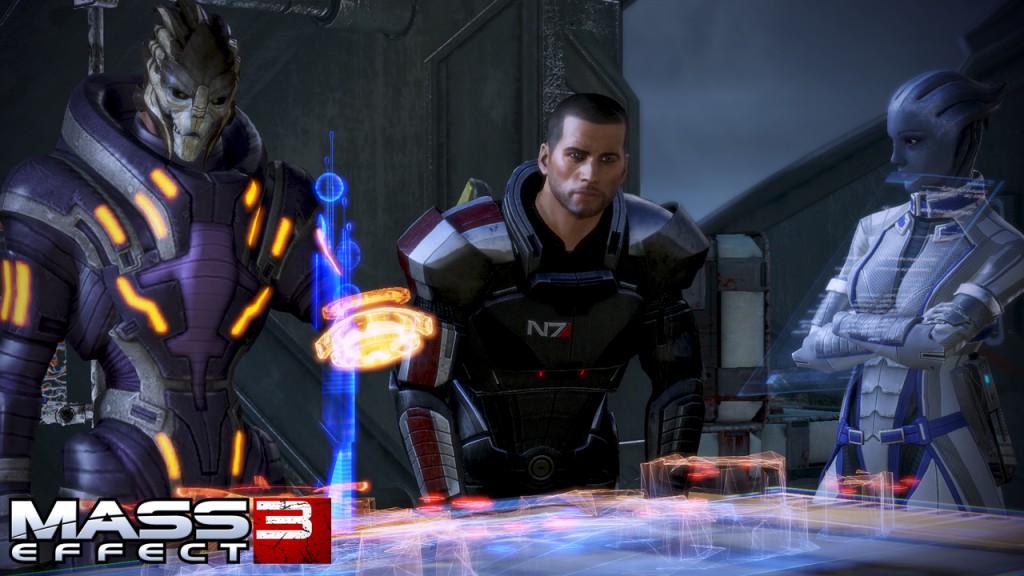 BioWare previously told gamers that they would need to load up a save file a few missions before the actual ending of Mass Effect 3 to experience everything that the Extended Cut DLC which was released today has to offer. However it seems a few people have already found a workaround for this as Joystiq is reporting that gamers can load up an auto-save named “Citadel: The Return.”

This will apparently drop players right into the extended ending descriptions though may cause players to miss out on anything that may have been added to the ending before these final ending segments. So my angry friends, does the extended cut DLC make you a bit happier with Mass Effect 3’s ending or are you still full of rage?