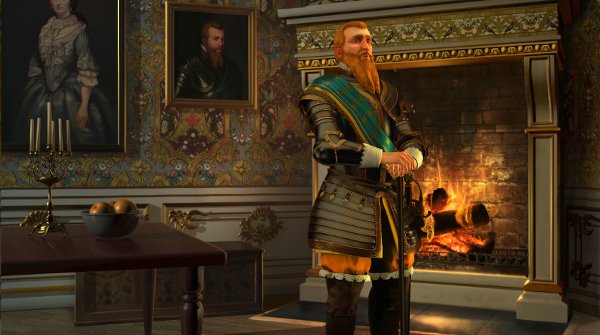 The popular empire building world simulation game is expanding today as 2K Games and Firaxis Games release Sid Meier’s Civilization V: Gods & Kings for Mac and PC.  Adding more civilizations, technologies, units, buildings and wonders are just the tip of what is being offered though the expansion.  Gods & Kings doesn’t just stop there though, as the title will imply players can now aid in bringing religion to their civilization.

Besides the added units, civilizations, leaders, and religion other tweaks and additions include:

All in all, Sid Meier’s Civilization V: Gods & Kings seems to add a lot of content and game changing additions that should add to the success of the Civilization franchise.  Be sure to check out the launch trailer below.