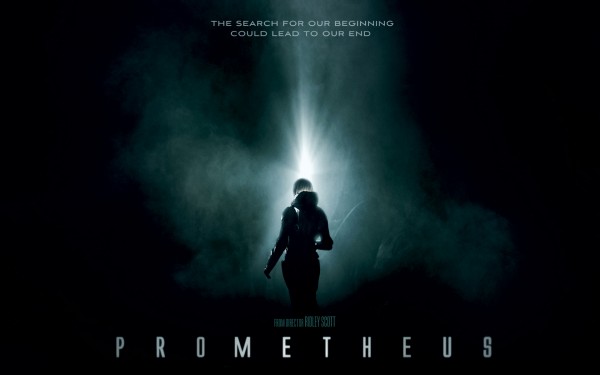 These TV Spots feature a creepy version of the children’s song Twinkle, Twinkle, Little Star and fans have pointed out it briefly references Alien Resurrection and even Dead Space. Directed by Ridley Scott (Alien, Blade Runner) the film follows a team of scientists and explorers on a distant world, where they search for answers about the beginnings of the human race.

Prometheus hits North American 3D, 2D and IMAX 3D theaters this Friday, June 8th so make sure to check it out as it’s sure to be out of this world! For now, you can watch the TV spots below. 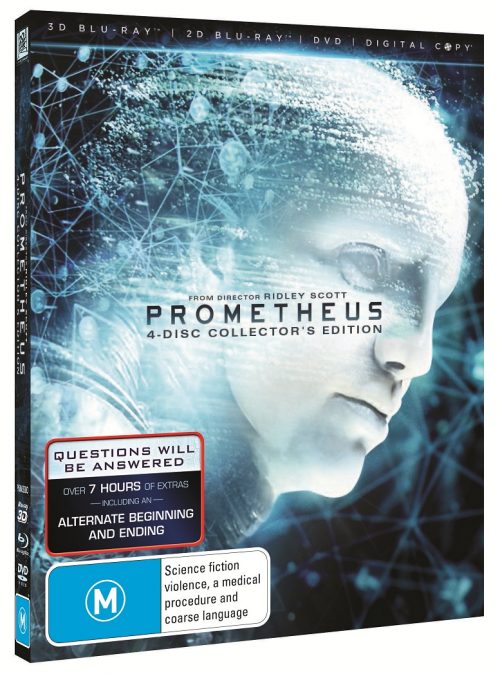