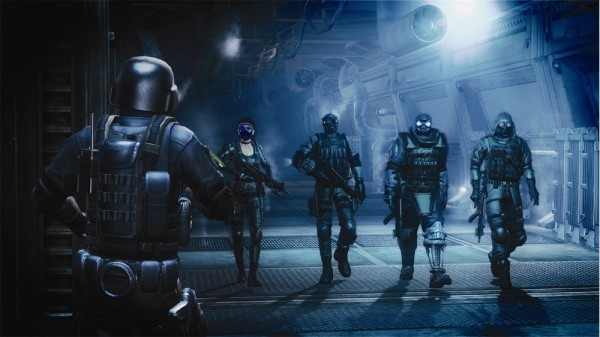 While Resident Evil fans recoiled at the site of Resident Evil: Operation Raccoon City and even the developers of the game, Slant Six, have had to let go of a number of their employees, Capcom still stated that the game was successful and they are apparently continuing to support the title as they have just released a patch to fix up a number of the game’s issues.

The patch fixes issues with the game’s matchmaking system, AI and other fixes. Unfortunately the only details about the patch are very vague, though they do include fixes that allow players to pick up items while running and take cover after diving. The full list of vague notes can be seen below: