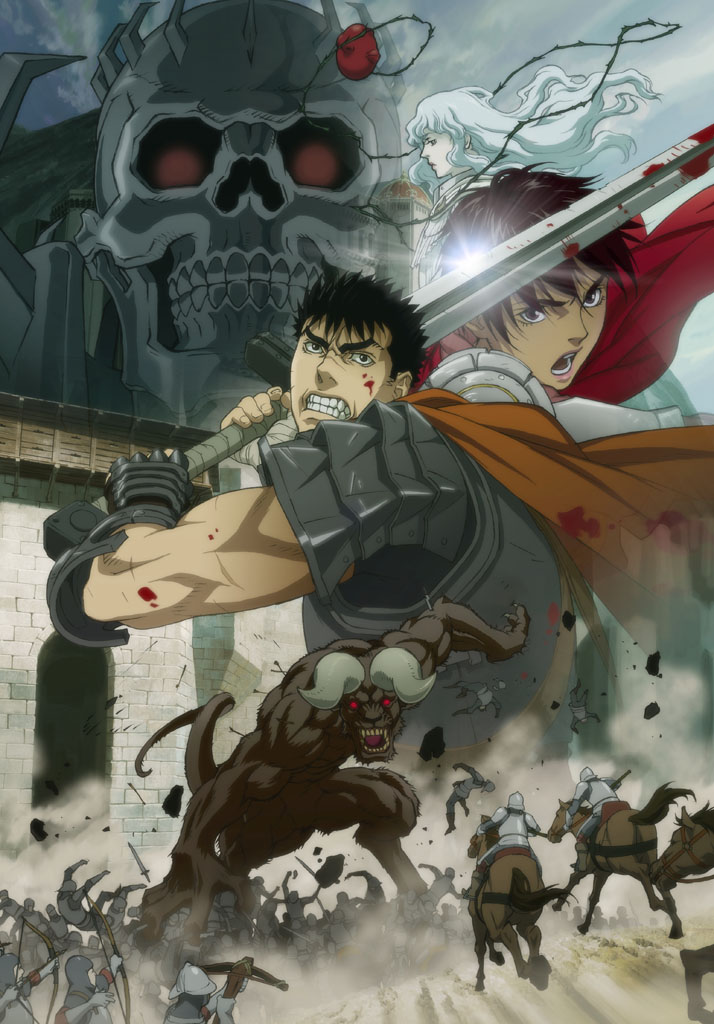 Coming in September this year is Madmans Reel Anime showings where upcoming anime movies are shown in select cinemas for the public to view. This year follows on the successes of the previous iterations in 2008 and 2010. Past movies have included greats such as, Evangelion 2.0: You Can (Not) Advance, The Girl Who Leapt Through Time and Summer Wars.

Reel Anime is a great opportunity for fans of the Anime medium to come together and explore new and exciting cinematic experiences together. Everyone should keep an eye on the Madman website for more details. 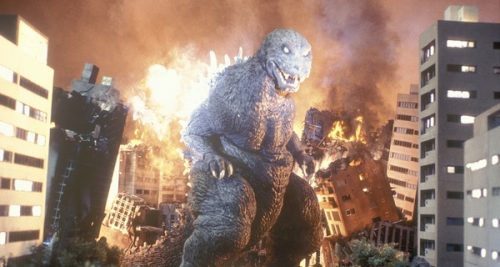 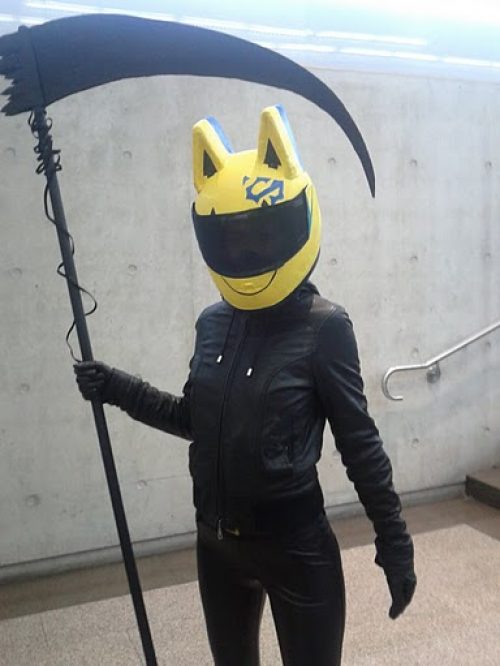