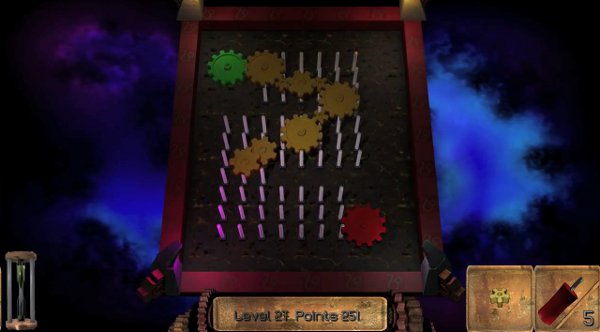 Ya2 is a brand new indie developer, who has released their first game today.  Plith is a puzzle based game where players have to set gears to get the rotating green ones to rotate the red gears too.  A pretty basic concept, but the 3D graphics look very well done and there is more than just the stand find the right spot.  Gear can’t be moved after placement, but can be destroyed and from the trailer below the board isn’t all that static.  With over 100 levels across 5 worlds, it looks to have a whole depth of gameplay.

Plith has been released for Linux, Mac, and PC through various indie publishing sites as well as the Ya2 homepage HERE.  As their first game, we’ll have to see how well it can do and hopefully what other ideas they can bring to the industry too. 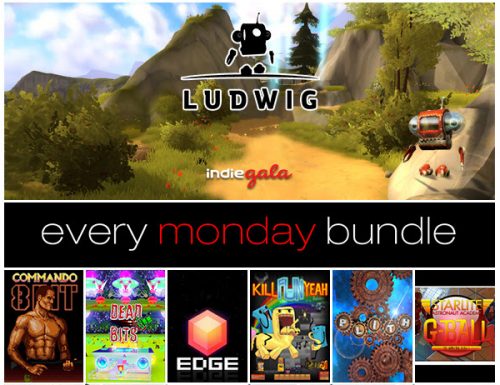