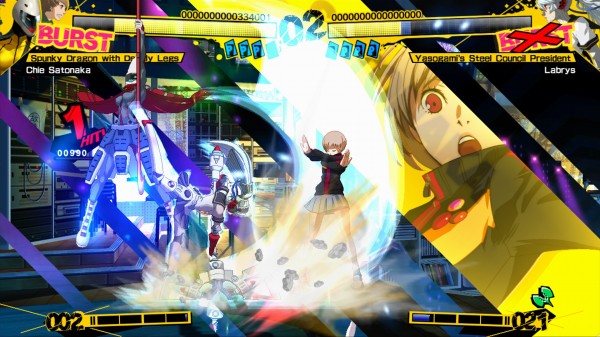 It wouldn’t be a fighting game without DLC of some kind, even if its simply extra colors or glasses. Today Arc System Works revealed that they would be releasing some color variations and glasses as DLC for Persona 4: Arena. These new color variations will be released after the game comes out and the different glasses will appear on the player’s character sprite and animations.

Also if you happen to dislike the voice over and round announcers, Siliconera reports that you can buy some DLC to change that voice to either Mitsuru, Yosuke, Aigis, and Teddie explain menu options instead of the original voice, Margaret. Currently Atlus USA has not made any announcements about this DLC being released overseas in North America. 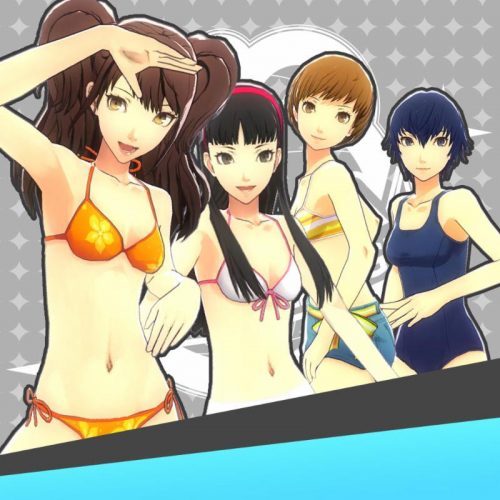