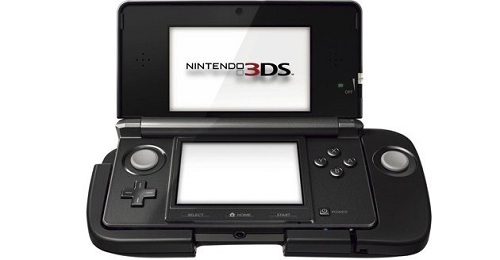 So… while the poorly received 3DS accessory will expand the 3DS XL to an even larger size, assuring that even the biggest cargo pant pockets will have difficulty holding the thing. While many may argue that Nintendo should have included the second circle pad on this XL version, it would probably have royally ticked off anyone who already owns a Nintendo 3DS, so in the end this may have been their best choice.