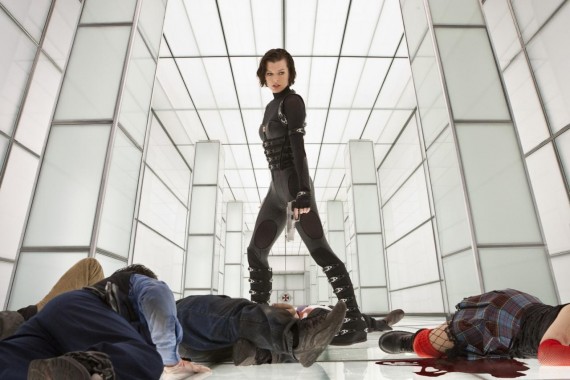 Get your guns loaded, because the zombies are coming…again!

Sony has unleashed two new stills from the upcoming Resident Evil: Retribution, bringing back everything we love about the film franchise.

The film will continue to tell the story about the Umbrella Corporation’s deadly T-virus ravaging Earth, turning humans into zombies. In Resident Evil: Retribution, humanities last hope, Alice (Mila Jovovich) awakens inside Umbrella’s most dangerous operations facility and learns more about her past while hunting those responsible for the T-virus outbreak. Her journey will take her through Tokyo, New York Washington, D.C. and Moscow which leads to her re-thinking everything she’s thought to be true. 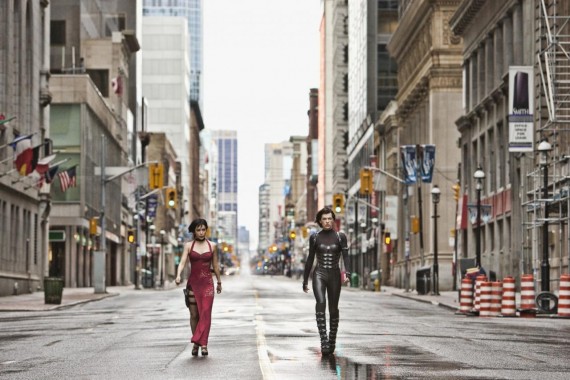