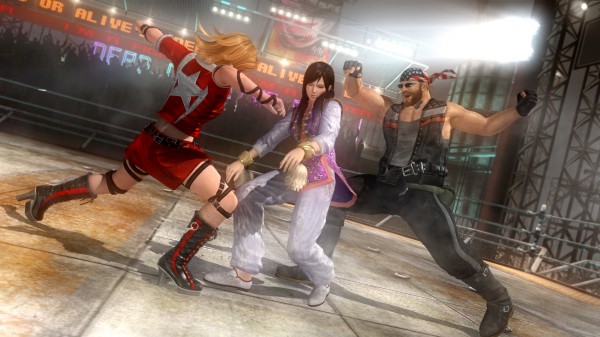 All we currently know so far is that Rig will be a male character that is voiced by Hiroki Touchi. Also detailed in Famitsu is the returning character Bass Armstrong, though considering he was already revealed at E3 earlier this month, all eyes are on Rig. Stay tuned for more information later today when Famitsu hits shelves. 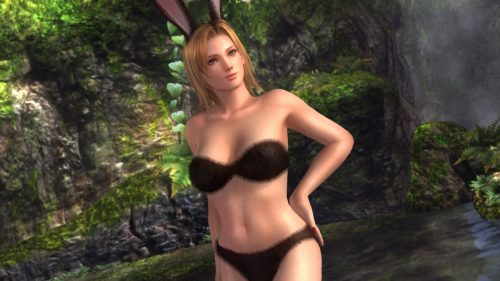