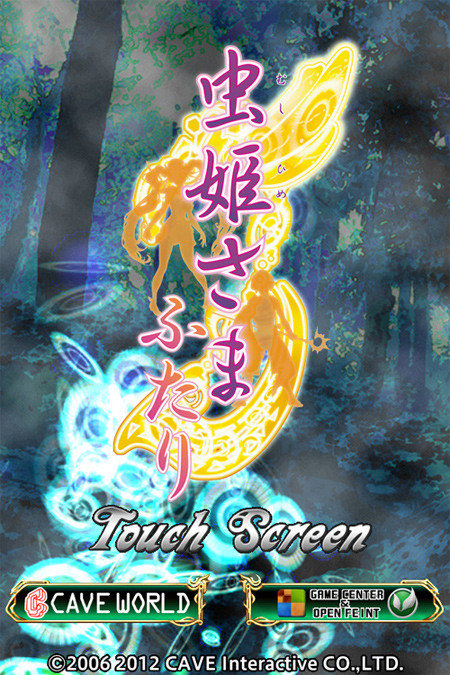 You can check out the trailer for this upcoming shooter below. 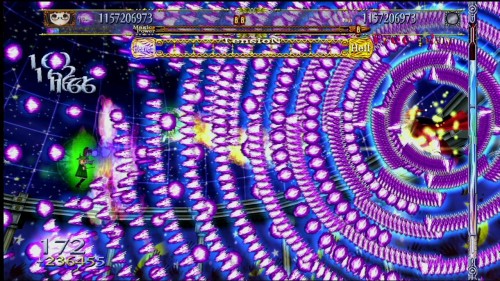