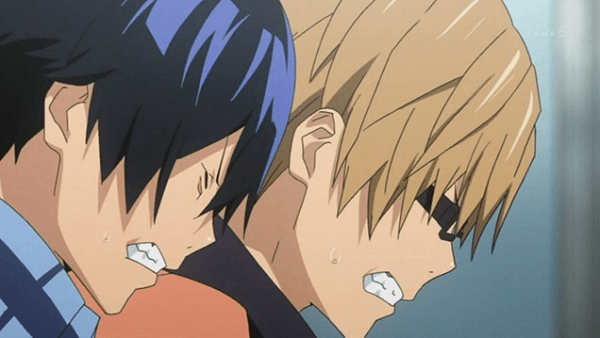 Over the past few months its been extremely evident that a certain anime company in North America named Media Blasters has begun circling the drain in more ways than one. First the company let go of a number of its licenses and now the company appears to be failing to deliver their own expected releases.

Originally slated for a release on June 26th, Robert’s Anime Corner Store has stated that the anime release of Bakuman Season 1 Part 1 on Blu-ray Disc has been permanently canceled. Now Right Stuf has also changed their status of the show to “No longer available for purchase.” Currently Media Blasters has not made a statement about this cancellation but it isn’t hard to see the writing on the wall. 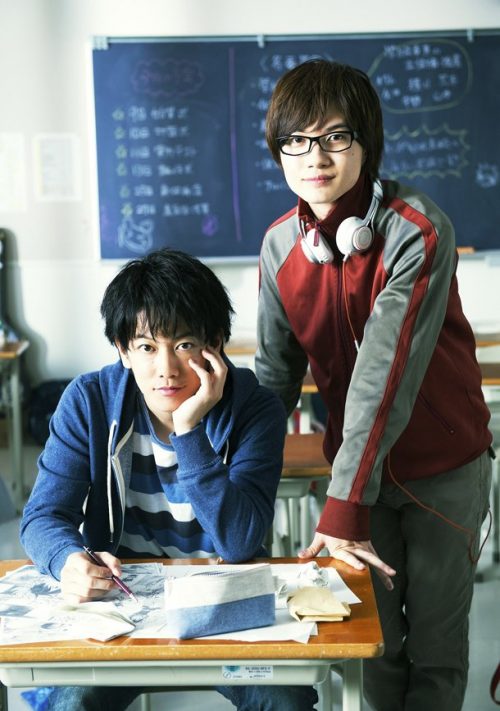