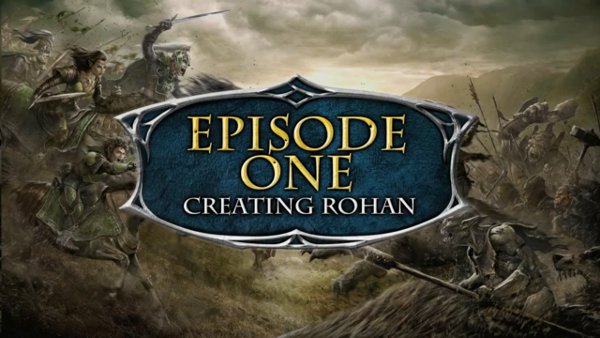 Overall, the video doesn’t cover a lot of detail, but it does show off their live action a bit and that definitely looks good.  Explaining the motivation for direction of the short does technically count as behind the scenes, though if it would pique the interest of players interested in the MMORPG will remain to be seen.  “Rider of Rohan” is set to release for Lord of the Rings Online in autumn of this year, which players can already pre-order and get in-game content for doing so.

Lord of the Rings: War in the North E3 events revealed