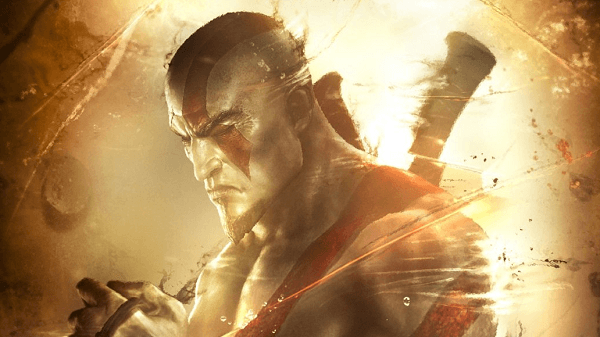 The pack contains plenty of interesting bonuses, such as the 8″ Kratos Statue which will surely sway fans of the series, as well as a steelbook case. As for double XP and some future DLC… well… yeah…