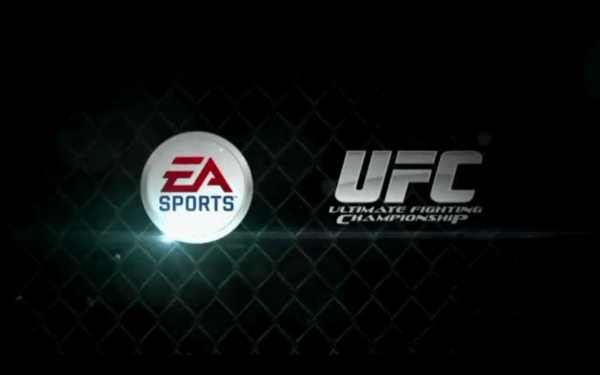 Amongst many sports-related announcements during EA Games’ E3 Press Conference but one in particular that stood out was EA announcing they have made a partnership with the Ultimate Fighting Championship.

EA Sports’ upcoming UFC title is currently in development. Make sure to check out the trailer featured below!