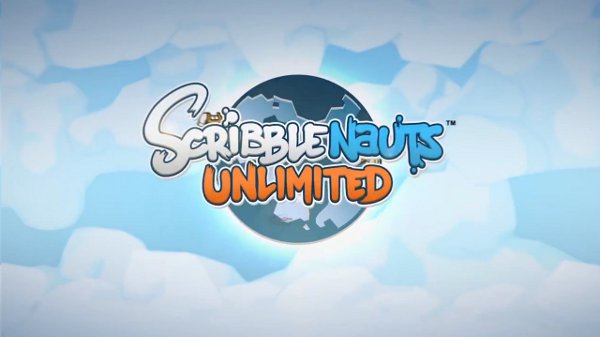 During the Nintendo Press Conference for E3 2012, the next game for the Scribblenauts series was announced as Scribblenauts Unlimited.  This time around the game is focusing on a heap of new features, such as making your own creations to put into play, having multiplayer, as well as having an actual story about Maxwell.

This looks like a lot of good additions to the series as a whole, which it should be as the first venture onto a console.  The creation system seems like a good idea, but will probably have some major problems with trolling and immaturity, so we’ll see how Nintendo does keeping it clean on there.  The multiplayer will be interesting to see how it will work without stepping on each other’s toes, but will probably allow for the sharing of the custom items.  Overall, a much bigger looking game than the other ones almost combined.