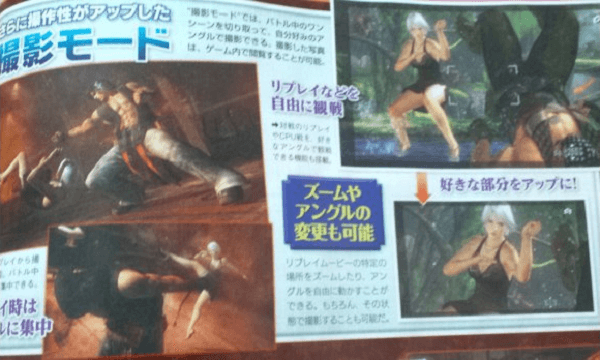 You may remember yesterday it was revealed that Dead or Alive 5 would feature a brand new character called Rig. Well, at that time the only thing we knew was that Rig was a man of some sort. Today the Famitsu scans have been revealed and we now know a bit more about Rig who is a Canadian fighter who uses Taekwondo.

Players can see his appearance above as he fights against Christie while she fights in rather… interesting… attire.  Also revealed in this issue of Famitsu was the fact that the photography mode has been improved with better controls and the ability to watch replays of your battles with a free moving, zooming camera. So… I’ll leave the uses for that one up to your imagination.

Helena and Lisa enter the Dead or Alive 5 tournament 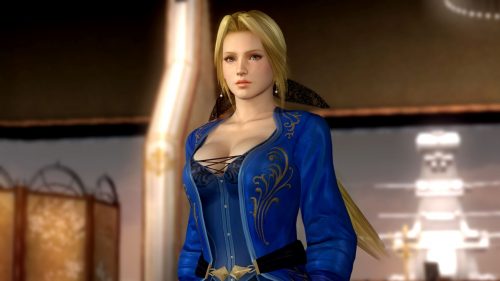