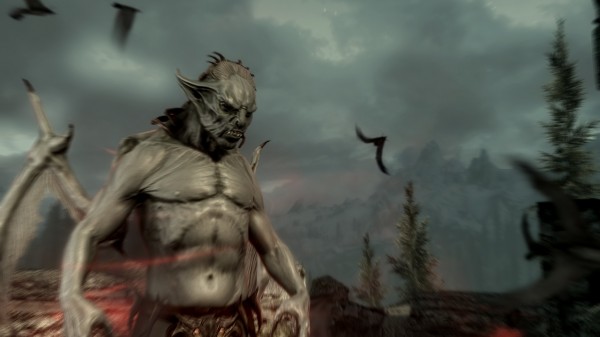 While bite-sized pieces of DLC can be nice every once and awhile, there are only a few companies who will actually develop fully fleshed out pieces of DLC that will not only expand upon a game’s universe but also provide hours of content for gamers to enjoy. Thankfully Bethesda is one of those companies and is planning on continuing to do so after the release of Dawnguard.

In an interview with I Eat Games, lead Skyrim artist Matt Carofano explained that Dawnguard came into being after an idea session after the end of Game Jam. Gamers can probably expect more DLC in the future, but Carofano explains that “Well honestly we’re so focused on this DLC. Then I’m sure we’ll be making some more DLC in the future, and then after that we’ll see what happens.” 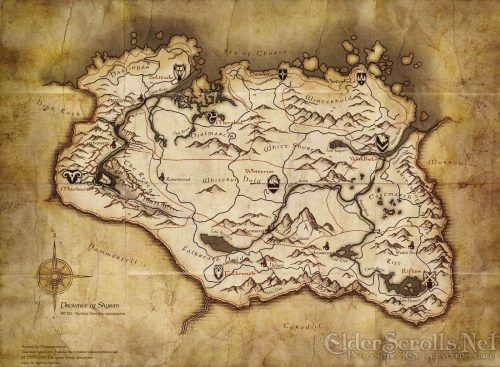