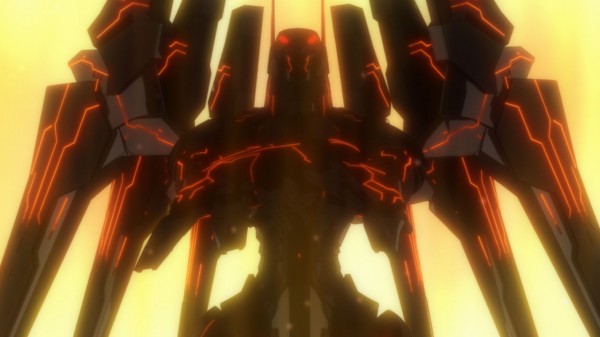 Earlier today Hideo Kojima revealed that Konami would finally be working on creating a brand new Zone of the Enders game. Alongside this announcement Konami also had some good news for fans of the older games in the series… a release date for the HD Collection for Japan.

The game will be released on October 25th for the PlayStation 3 and Xbox 360 in Japan so this means that those of us in North America and the rest of the world may be able to expect a similar release window for the English version of the game. The collection contains both the original Z.O.E. and Anubis. To go along with the Japanese release date the company also revealed what fans have been waiting for, the first glimpse at some screenshots of these HD upgrades, all of which can be seen below.

Zone of the Enders HD gets a collector’s edition 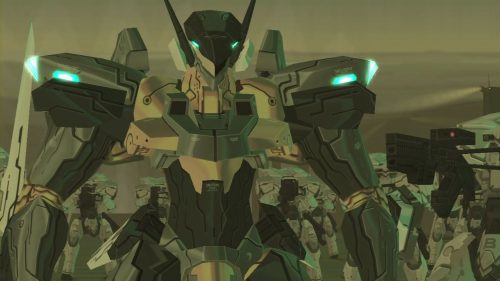