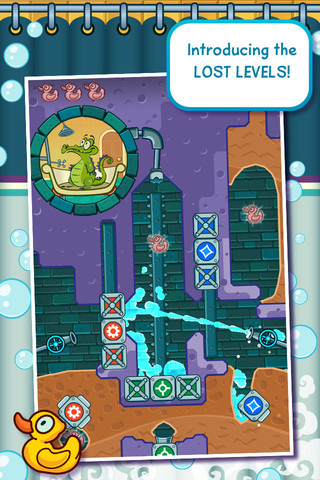 Disney’s smash hit Where’s My Water? is getting new chapters and iCloud support! iCloud has been added, allowing players to sync their progress across all of their iOS 5 devices. The paid game is receiving the chapter Lost Levels containing 20 levels from the free version of the game. The Lost Levels will be seeing more levels added in future updates. In addition, the final chapter of the game called Overstuffed has been released along side the last 20 levels to Cranky’s Story. Cranky’s Story an 80 level long DLC that delves into the story of Swampy’s partner Cranky. The DLC is available as an in app purchase for $1.99.

Where’s My Water Free also gets some love, receiving 12 new exclusive levels. Get the three ducks on all 12 levels and receive five of the most popular levels from the paid version of Where’s My Water for free. Where’s My Water is available for the iPad, iPhone, and iPod Touch here. 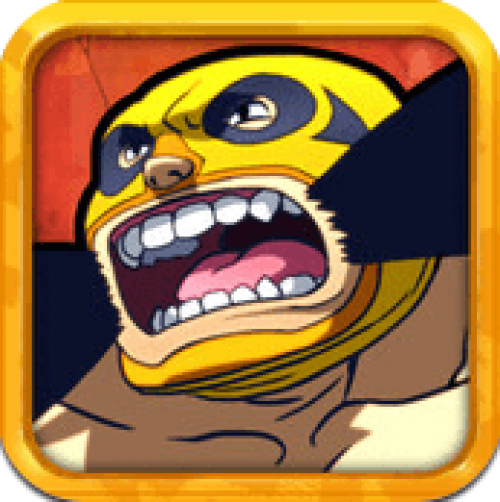