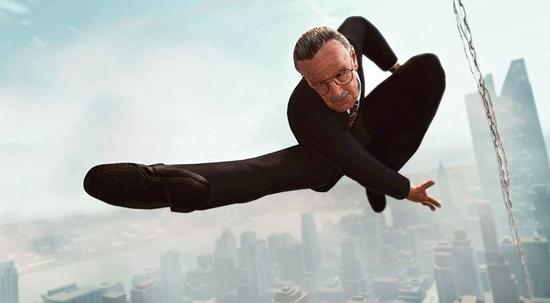 Activision’s Spider-Man franchise has been hit and miss throughout the years, but there is no denying how much fun it is to play as your favorite web-slinger while flying through a crowded city. Making the upcoming The Amazing Spider-Man more appetite inducing is a somewhat minor pre-order bonus from Amazon, which blows all other retailer offerings out of the water.

As you see in the epic screenshot above, the legendary Stan Lee will grace the Xbox 360 and Playstation 3 versions of the game, but only for those who snag the code from Amazon, who have listed the bonus as “limited”. Lee will also have his own mission, which will tie into the 50th Anniversary of the franchise and of course will dawn all of Spidey’s powers. Pretty awesome stuff, and a nice treat for those who buy early from the right place.