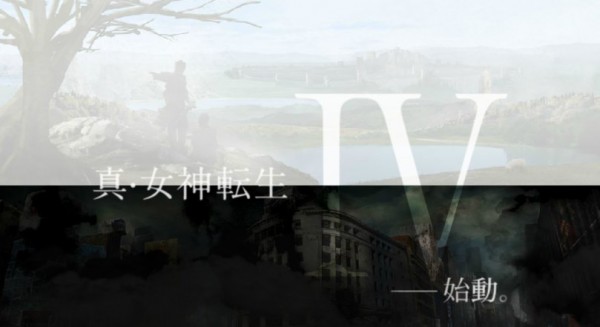 Following the announcement in the latest issue of Japanese video game publication, Famitsu Magazine, a teaser site has just been launched for the next major RPG project from Atlus games, Shin Megami Tensei IV.

The teaser site only carries an image, and just by that it is pretty evident that this will be a dark, brooding, and post apocalyptic RPG like the ones before it. 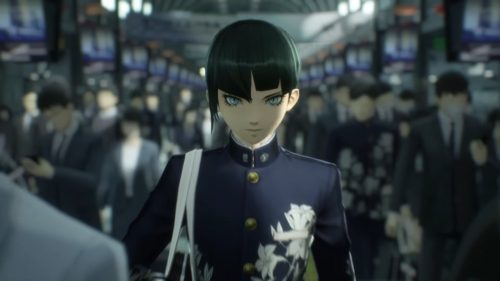