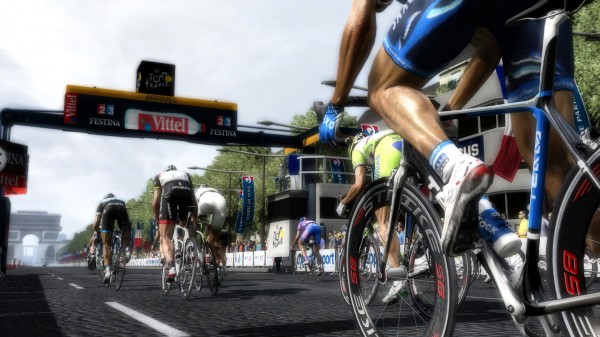 Cyanide Studio and Focus Home Interactive has released the first trailer for Pro Cycling Manager 2012, but unfortunately it is only a teaser.  The teaser, which players can see below, shows a bit more of the graphics in action.  It’s amazing seeing all the different cyclists moving together like a flood of color down the track and gives a better scope than just seeing what they can show from ground cameras in real life.

While details for Pro Cycling Manager are a bit limited for now, the game is expanding from 2011 with more teams and races, plus new specialized training to prepare your cyclists for the different types of courses, such as mountain terrain.  The AI has also been reworked to better account for varying situations, like upcoming terrain or opponent fatigue, so that they don’t burn themselves out when taking on the other racers.