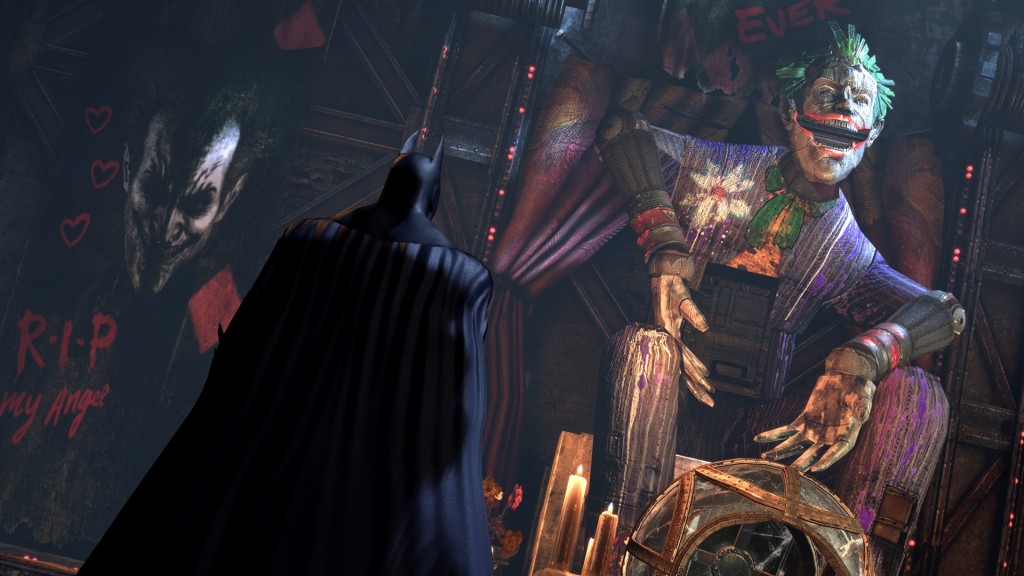 In this new final chapter, players interchange between playing as both Batman and Robin in certain parts of the game, similar to how gameplay was swapped between Batman and Catwoman in Batman: Arkham City.

Harley Quinn’s Revenge DLC pack is set to be released on Xbox 360 and Playstation 3 on May 30 for 800 Microsoft point/$9.99 respectively. 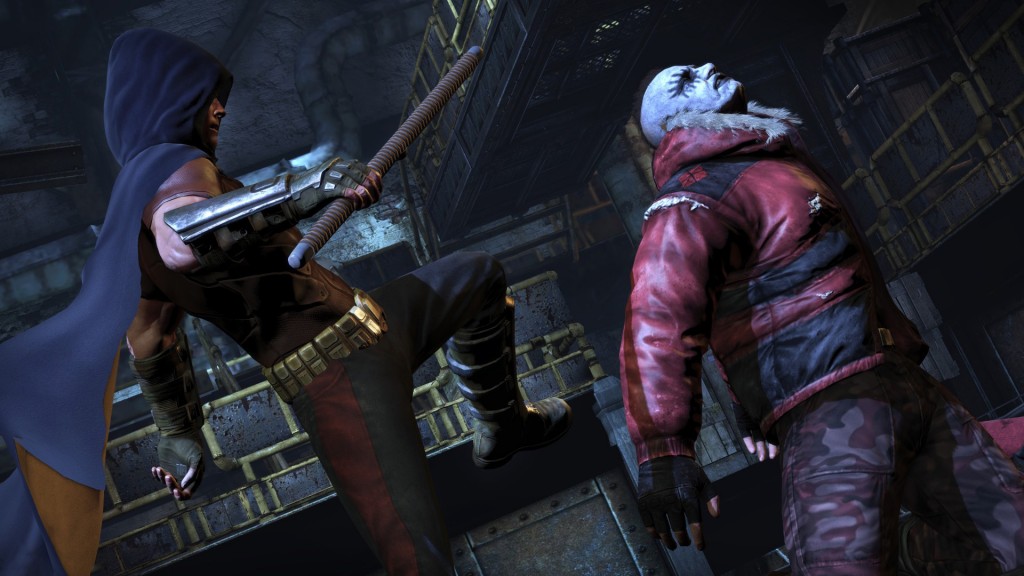 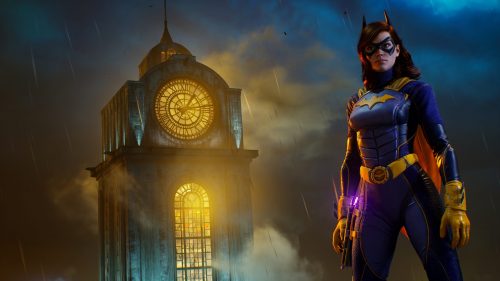