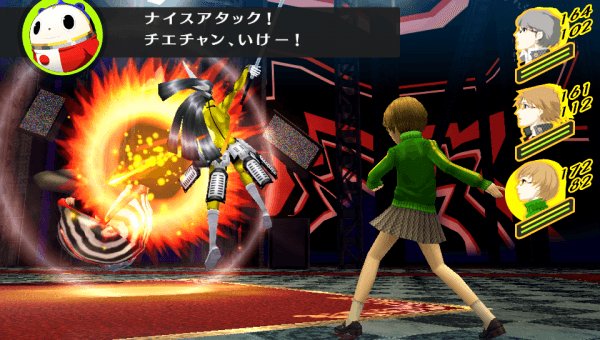 The opening animation sequence for the game was recently revealed, and its a pretty groovy intro with a strong 1960s trance disco vibe to it. The intro is like an acid trip, with a crazy mix of colours and patterns, crazy enough to potentially give you a seizure. The introduction shows off all the characters busting a move. The song is pretty upbeat and groovy too.

You can check out this intro below.