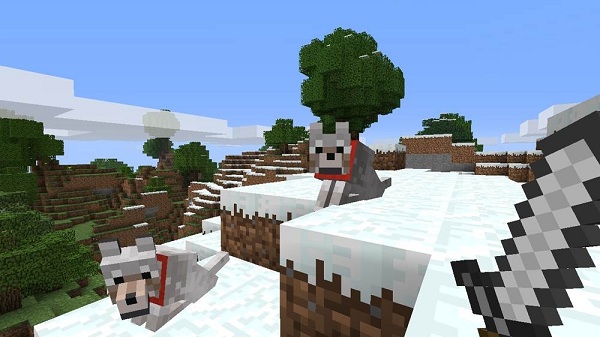 Who is really surprised with that headline? After already having Trials Evolution take off like a rocket during Microsoft’s Arcade Next promotion, Minecraft has completely obliterated the record by selling more than any other title in the first 24 hours on Xbox LIVE Arcade. Not too bad at all.

I admit it. I have lost all productivity since Minecraft has appeared on the Xbox 360, and this is coming from someone who didn’t even play but a few hours of the PC version. There is this odd, addictive charm of bashing blocks to make houses, and if you are one of the few to make the dive, do so now as odds are good you won’t regret it.

As for me, I have a house to tend to, which chickens seem to think we share.

South Park: The Game Has Some New Screenshots