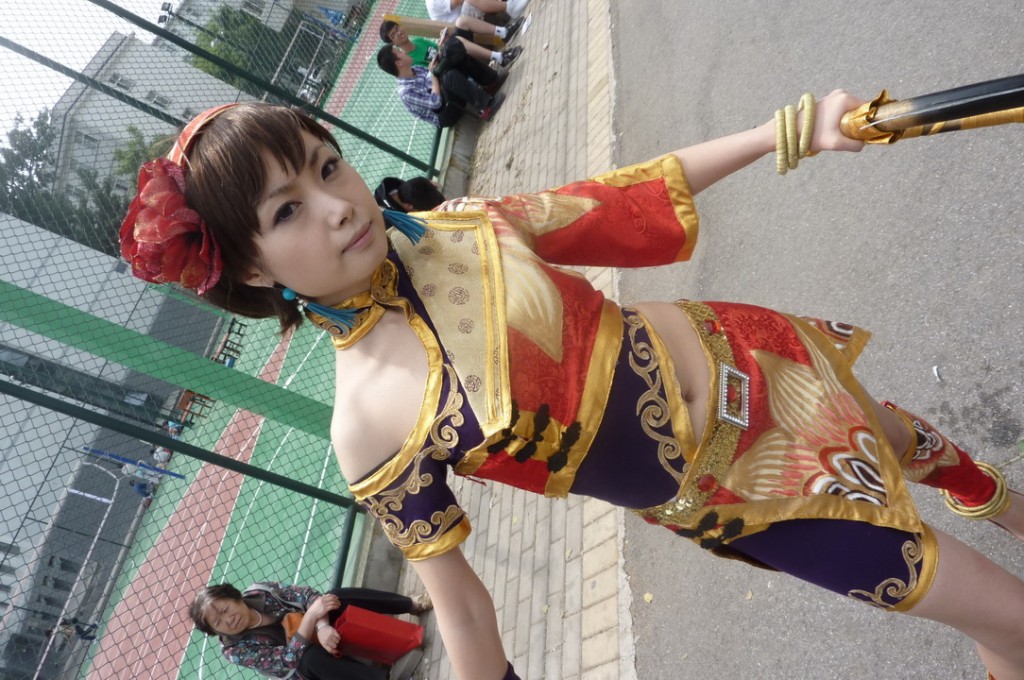 For anyone living in Beijing China, LinJie V (Five) comic show was on today, so it was another perfect excuse for the Capsule Computers Crew to attend and cover the event and check out the awesome CosPlay that was on show.  LinJie comic show has always been and is the only event that is held outdoors and is the only Comic Show that is FREE to the public, YES that’s right FREE entry in, how great is that!  The event is held each year  in the People’s University of China’s Basketball field is, which I must say is quite large and very impressive.  As always everything  went down without a hitch.  With special media pass we were able to get in and take a look at the event floor approx 2 hours before the massive crowds / fans and cos players were allowed it.  And  THANK THE ANIME GODS for that! Once the clock stuck 9am, the flood gates opened and it was on for young and old! 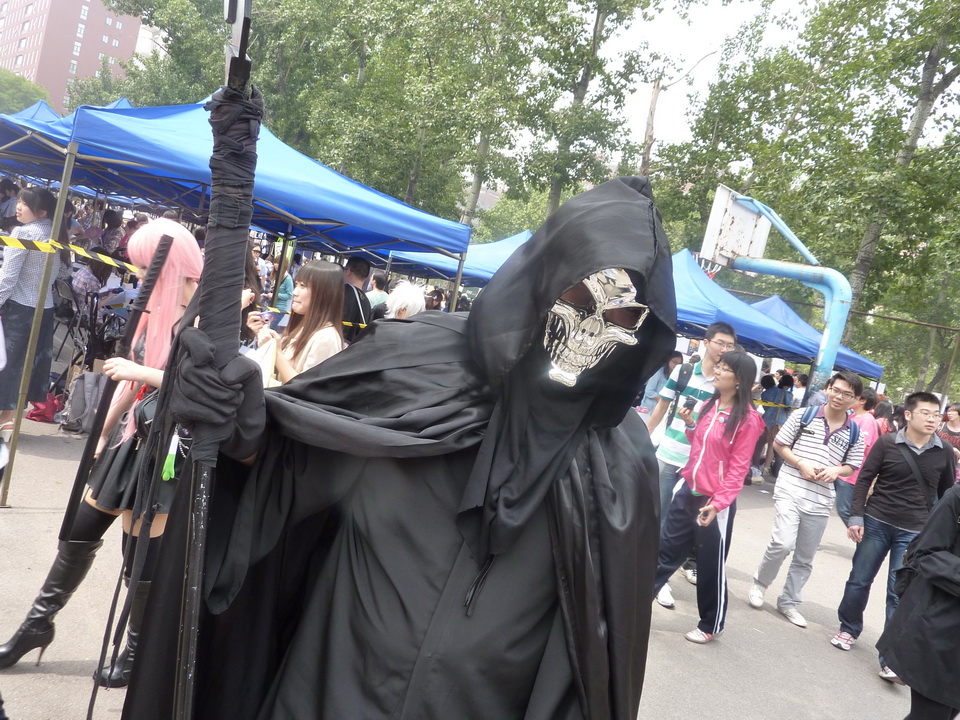 Today’s event drew an impressive amount of Cos-Play characters from classic Anime shows, Manga and video games. Event DEATH made an appearance! Check out the pictures taken below (link below to our full gallery images hosted on Facebook) a lot of effort and time was certainly spent into some of these outfits which I must say were very interesting and amazingly well designed.  Cos-Play here at inJie V was as good as Jiong Jiong &  M.Y. Comic 3 that happened earlier this year in Beijing.  The great thing about attending these events is you also get to know the regulars and see what new costumes they have designed, which is always very exciting if you’re a cos-play fan. 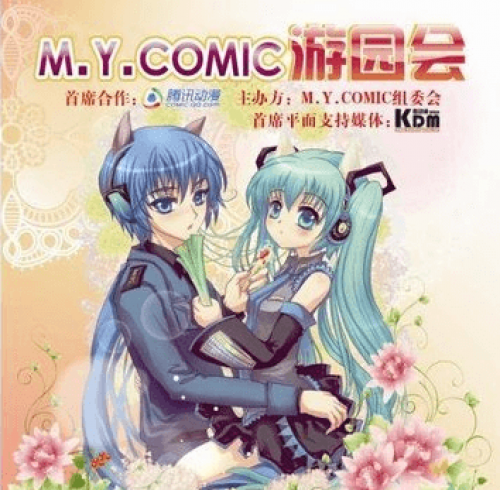