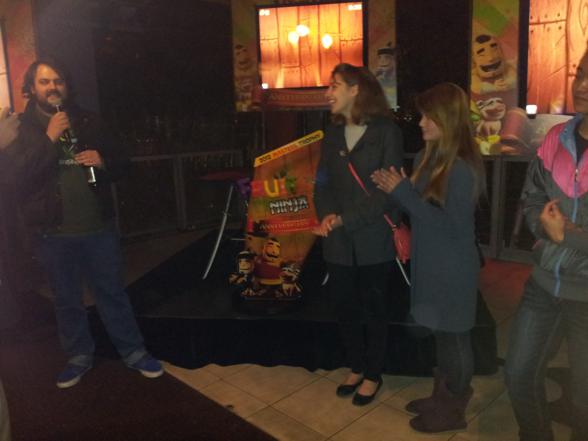 Last night at a popular restaurant in Sydney was the final round for the Australia-wide tournament for the iOS game, Fruit Ninja. In Fruit Ninja, it is the players objective to slice as many fruit as possible using their fingers across a touchscreen to build up a highscore and dominate the leaderboards. In Brisbane, Melbourne and Sydney a finalist was selected to represent their state in the grand final held here in Sydney.

It was at this event that Capsule Computers had the opportunity to sit down and chat to the CMO of HalfBrick Studios, Phil Larsen, and discuss a few points on Fruit ninja and the company.