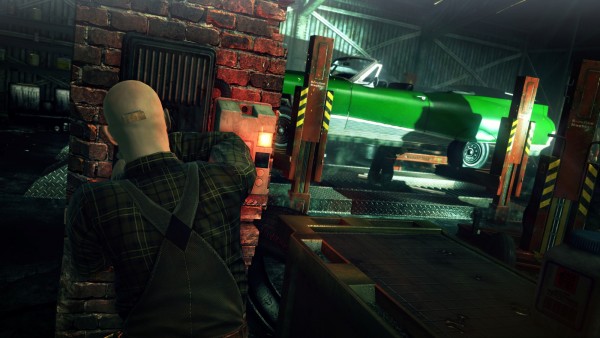 The fourth edition of the Hope Times, the in game newspaper of the town of Hope, South Dakoda, featured in the upcoming title Hitman: Absolution, is now available to read. The latest edition details another tragic death, one involving a mechanic working on a car before being crushed. However, it is not what it seems. It looks like Agent 47, the main character in the Hitman series, may have some involvement in the death. Accompanying this news bulletin in a new screenshot, which is above this article.

Hitman: Absolution will be released for the Playstation 3, Xbox 360 and PC. A concrete release date has not been determined as of yet. However, with E3 around the corner, Square Enix may announce a date. 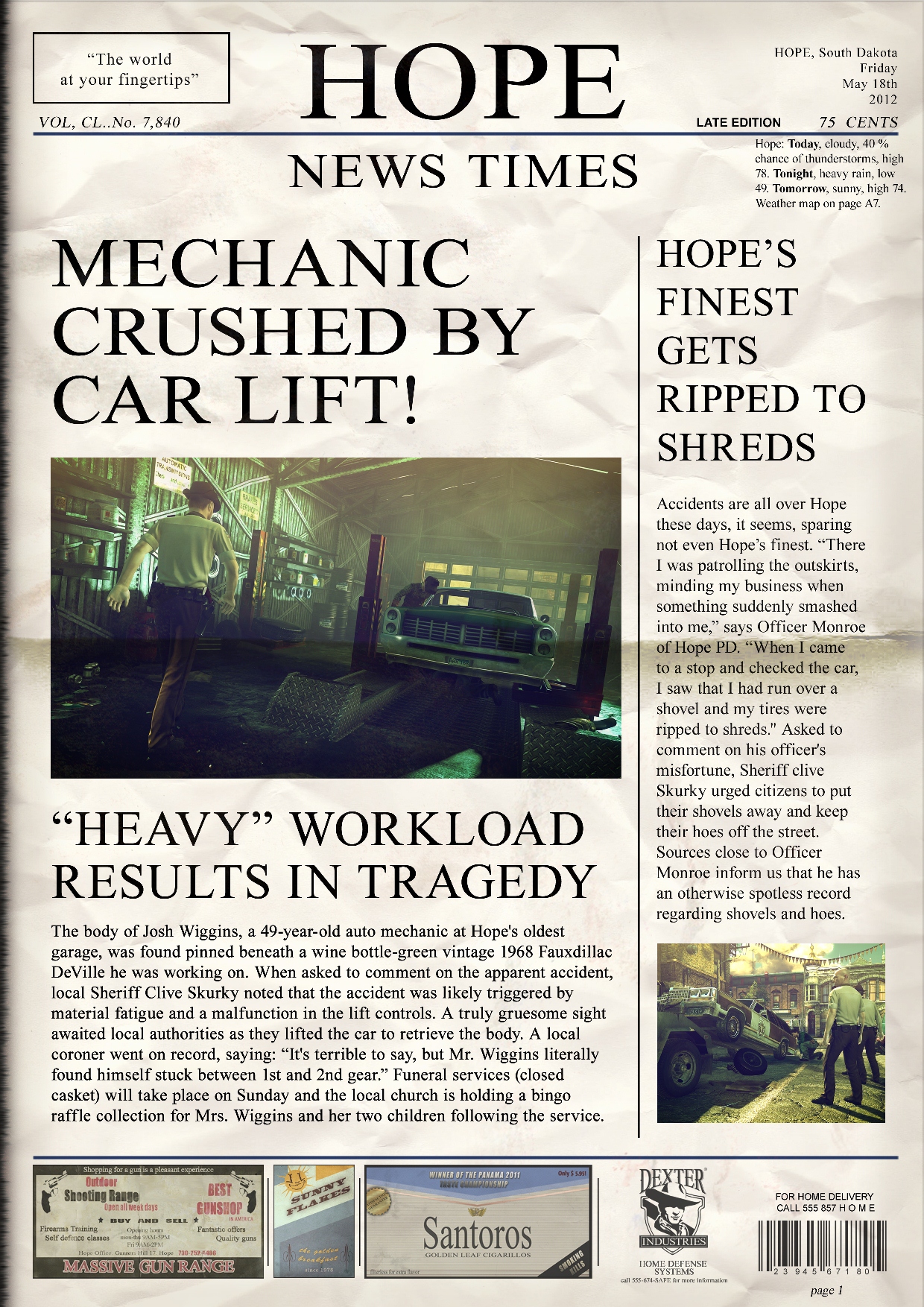 The 3rd Birthday gets a familiar English trailer