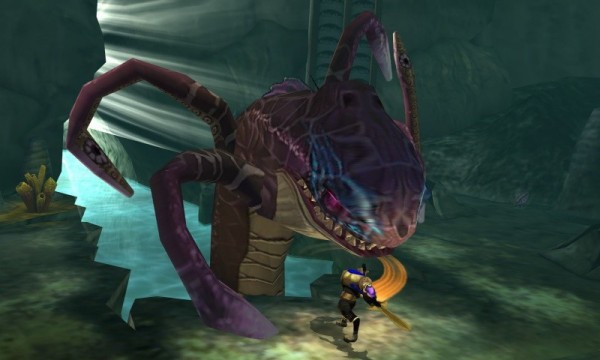 If you were hoping that by the end of this month you would have a chance to purchase the oft-delayed Heroes of Ruin, well if you live in North America you will still need to wait a few more weeks. Developer n-Space revealed on their Facebook that the game would still be releasing in Europe on June 15th, but the North American version of the game would be delayed until July 17th.

Apparently development of the game is finished, however due to manufacturing schedules the game has been delayed for three weeks. This is certainly disappointing news for those of us in North America, but at least gamers in Europe will still have a chance to finally pick up the title.

WIN – Heroes Of Ruin on 3DS