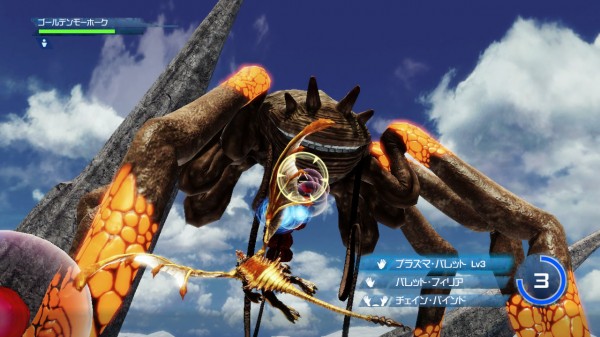 Today Microsoft Japan revealed that they are planning to release Crimson Dragon (previously known as Project Draco) on June 13th through their digital marketplace for 1,200 MSP, also known as $15. The game will be exclusive to the Xbox 360 and must be controlled using the Kinect sensor to control the dragon in flight as well as use the dragon’s special powers.

For those who don’t know, Crimson Dragon is being developed by the same creators of the much beloved Panzer Dragoon series. Unfortunately Microsoft in North America has yet to reveal when Western gamers may have a chance to purchase the title in English. We have reached out to Microsoft to see if they care to shed a little light on Crimson Dragon’s Western release and will update you if they choose to respond.