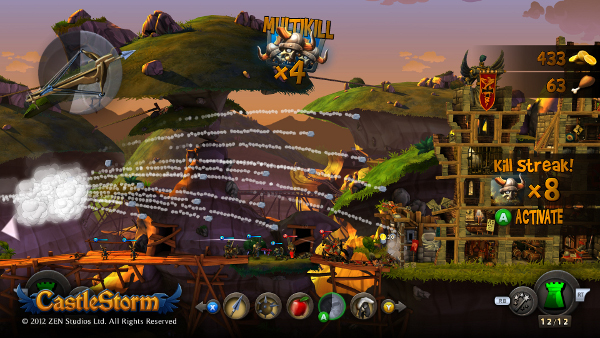 Zen Studios has announced a new tower defense/2D destruction/RTS game called CastleStorm, which will be coming to almost every digital platform.  In a press release that only mentioned the XBLA version, Zen Studios has been confirming more platforms to the list via twitter including, but probably not limited to: PS Vita, 3DS, and mobile platforms.

CastleStorm sees a war between knights and vikings as each side builds up castles and then attempts to thwart their opponent’s defenses.  Featuring a plethora of units for production and resource management to fund them and overcome the onslaught of the enemy.  Players can get a first look at gameplay with the trailer below, but Zen Studios will be showcasing a demo of the game and its features at E3 2012. 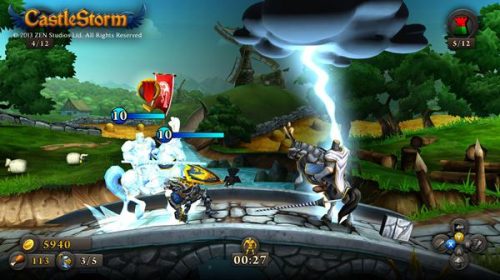 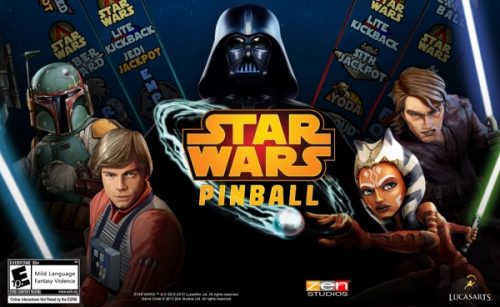