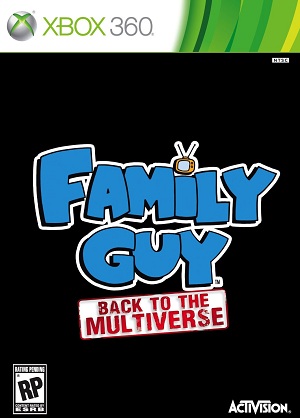 After Amazon placed a listing online which revealed the existence of a brand new Family Guy video game from Activision everyone started their timers to see how long it would take before Activision made their own announcement about the game.

Well those who have started their timers can now stop them because today, less than one day after the listing went online, Activision has announced that they are indeed publishing Family Guy: Back to the Multiverse. The game is supposedly inspired by season 8’s episode “Road to the Multiverse” and will be released sometime in the Fall. Currently that is all the information that is known about the game however, besides the fact that it will “utilize the source material, including the talented voice cast and writers, authentic humor and subversive spirit of the series, giving fans a whole new way to interact with their favorite show.”

Family Guy: Back to the Multiverse Pirate Screens Emerge 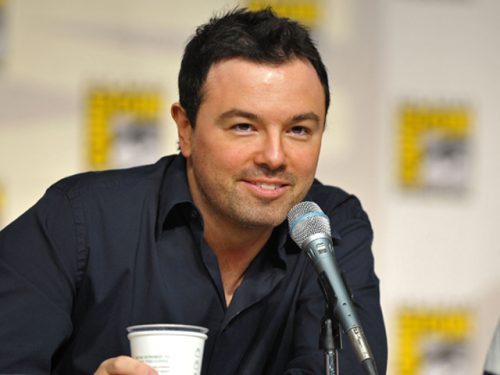