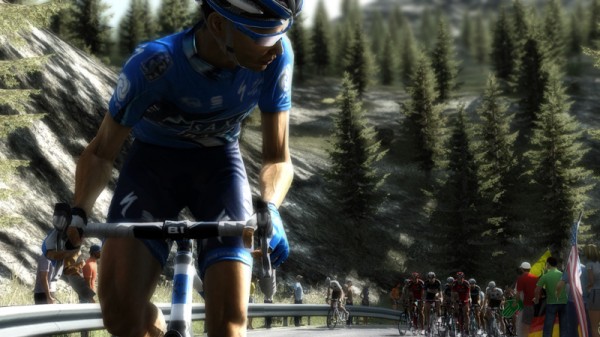 Following on from the success of Tour de France 2011, Cyanide will be releasing a new version this year for Xbox 360, PS3 and PC.

The Tour de France console game is packed with improvements and new features. This year’s edition will also include a multiplayer mode, allowing players to now race with and against their friends. With brand new teams and models for riders, as well as more detailed scenery and improved graphics, the Tour de France aims to establish itself as a top game.

As well as Tour de France 2012, Cyanide will also be releasing Pro Cycling Manager 2012. Both games are expected to be released in June this year.