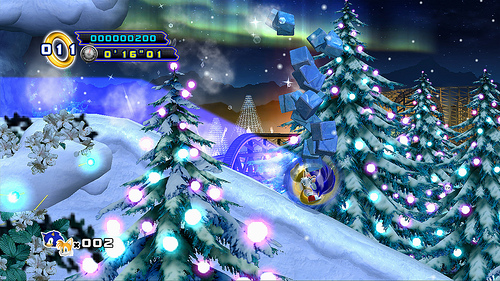 Gamers who have already purchased Sonic the Hedgehog 4: Episode I will be able to unlock a new episode called ‘Episode Metal’, where they can take control of Sonic’s most famous rival, Metal Sonic.

You can see Metal Sonic in action in the images below.