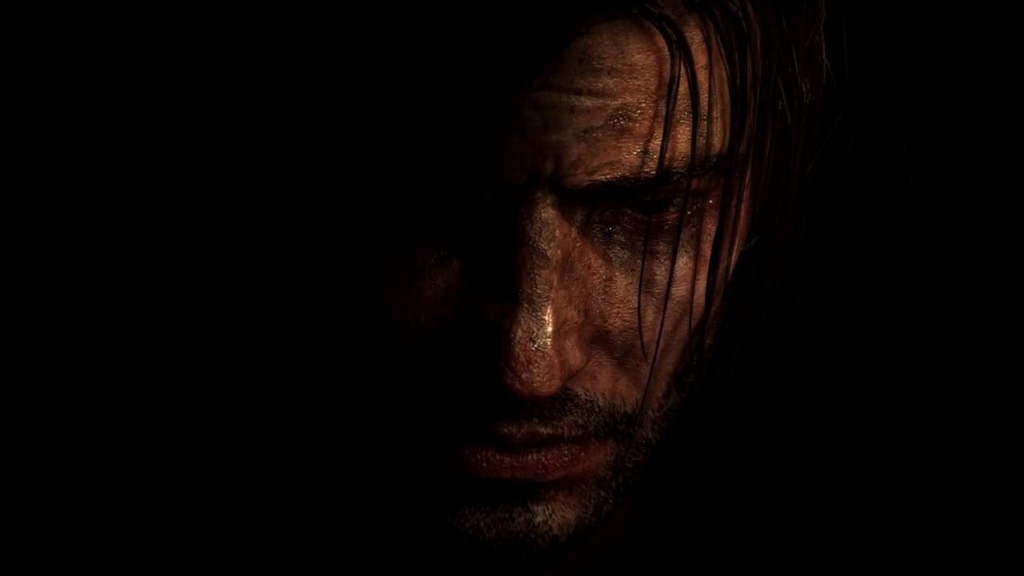 Have you seen Bethesda’s latest game ‘Dishonored’ yet? Set in a futuristic yet Steam-Punk/Neo-Victorian world, Dishonored is the new game from Arkane Studios and Bethesda. The game’s setting is pretty insane itself – just watch the cinematic debut trailer and see for yourself. Six new screenshots of the game have today been released to give players a view of the futuristic yet old timey world.

A release date for Dishonored has yet to be announced, but the game is set to be released for Xbox 360, Playstation 3 and PC sometime in 2012.

Expect to see a lot more of Dishonored at this year’s E3 2012 in a few months time.

The Dawn of Rage – Second dev diary from Bethesda