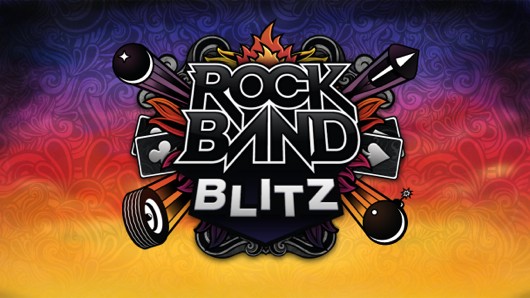 Yesterday Harmonix revealed Rock Band Blitz, a new rhythm game that will be coming to the PSN and XBLA.  Today they released a new video that goes into detail about what we can expect from the game.

First off, the game will be similar to Rock Band Unplugged, meaning that no extra accessories will be required to play it.  Second, there will be 25 tracks included in the game. Some of the ones that have been revealed are:

Third, the game will also have access to the full Rock Band Music Store, plus the music on your hard drive.

Rock Band Blitz has a release date of Summer 2012.