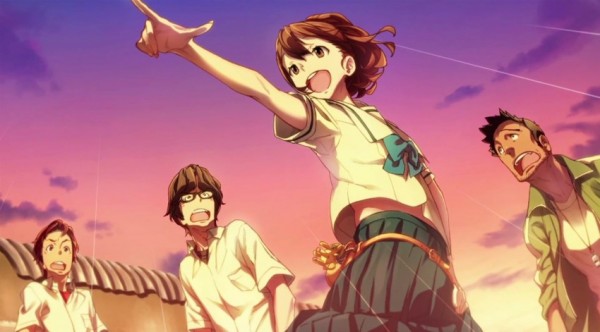 Fans of 5pb’s ‘Uni;Verse’ franchise, will be pleased to know that their upcoming title Robotics;Notes will be getting an anime adaptation. This series will follow after it’s predecessor’s Steins;Gate and Chaos;Head which also previously got anime adaptations.

The anime series will be produced by legendary animation studio Production I.G. and will air in the infamous late night ‘noitaminA’ anime block. The series will premiere in Fall 2012.

The video-game of Robotics;Notes will be released on June 28th, 2012 on Xbox 360 and Playstation 3 in Japan. Be sure to let us know what you think of Robotics;Notes getting an anime adaptation in the comments section below.

Psycho-Pass video game announced for the Xbox One