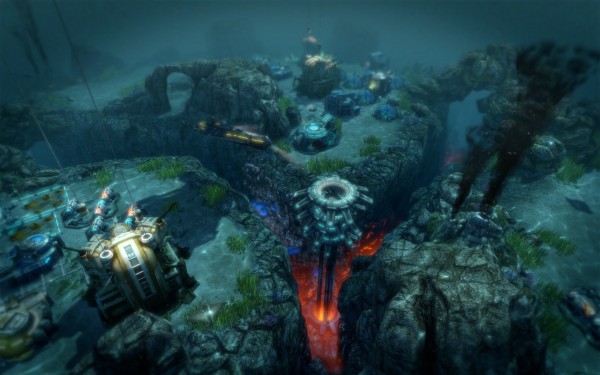 Ubisoft announced today that their popular strategy title, Anno 2070, will be getting an expansion add-on titled Anno 2070 Deep Ocean. This new expansion pack is set to launch for the PC in the Spring of 2012.

Anno 2070 Deep Ocean adds a completely new civilisation level, and adds a new population class that will grant access to brand new features such as new vehicles, technologies, and many more. The add-on will also bring in new content and challenges, these are listed below.

Players will be able to: