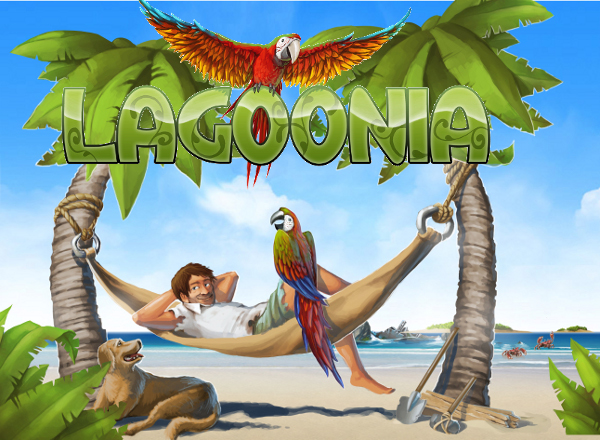 InnoGames has released an official trailer for its free-to-play browser game Lagoonia, which is still currently in open beta.  The trailer mimics the overall story of the game, from crashing on the island, to building a society, to building relationships between characters.  Besides YouTube the trailer is also going to run internationally as a TV ad, with more languages to reach more countries.

Lagoonia lets players build as they like on the tropical island their character crash lands on.  Starting from fire and shelter, to be able to create lighthouses and water slides, while working on the relationships between the other characters on the island too.  Lagoonia runs straight from the browser, without need of a download, so check the trailer below and the game itself HERE.